In the Vortex of Dionysian Reality 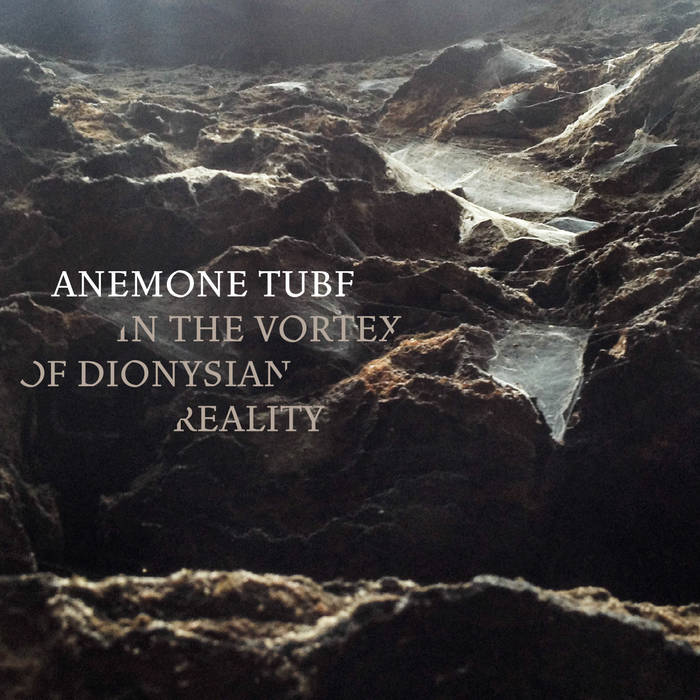 ANEMONE TUBE “IN THE VORTEX OF DIONYSIAN REALITY”

Related to Nietzsche`s notion of the Wagnerian music drama as a revelation of the abysmal truth about man, “In the Vortex of Dionysian Reality” allures us into the Dionysian dreamland, where tragedy reigns, in pursuit of the ultimate oneness. With its washes of noise and layers of piercing feedback on a subbase of wavering synths, it is a maelstrom of sound generating a hallucinatory reality. The atmosphere oscillates between destructiveness and aggravating frenzy, between the archaic and the sacral, between frenzied passion and abyssal melancholy, serving the mythical experience of music in a world where language has failed as a method of communication and music figures as the primordial form of expression.

As he considers humanities to have reached their limit, young Nietzsche hopes to find ultimate spiritualization and idealization in the reborn myth. Music alone (“our German masters”), as the primeval form of poetry and revelation of true Dionysian wisdom, may achieve triumph over the Apollonian shallow world of apparition.

With his timely musical rendition of mythical experience as “In the Vortex of Dionysian Reality”, Anemone Tube conveys an emotionally and mentally charged album which reveals his soft spot for progressive post rock metal acts like Amusement Parks On Fire, Blut Aus Nord or O.L.D. Their special approach of dreamy melodies vs. atonal, discordant sounds is skillfully recreated through polyphonic synths lines, which are then modulated into feedback and added for good measure.

Carrying the same title as the 2015 cassette EP release on The Epicurean, this CD with its 40+ minutes total length and five all new, yet unreleased tracks is less a mere re-release, but rather a full stand-alone album, featuring Ukrainian dark ambient artist Monocube on one track, as well as including sounds by Russian avantgardists Post Scriptvm and sound processing by French sound artist Pacific 231.

Composed, recorded and edited by Anemone Tube 2013–2016, with synthesizer, feedback, field recordings made in Tokyo and Kyoto, 2009. Gong sounds and additional samples on EVANGELIUM DER WELTHARMONIE by Post Scriptvm, 2013 . Sound treatment (background noise) on PERPETUAL DAWN by Pacific 231, 2013.
LIKE THE STREAMING OF GIANT RIVER composed & recorded
by Monocube 2017, using sounds by Anemone Tube.