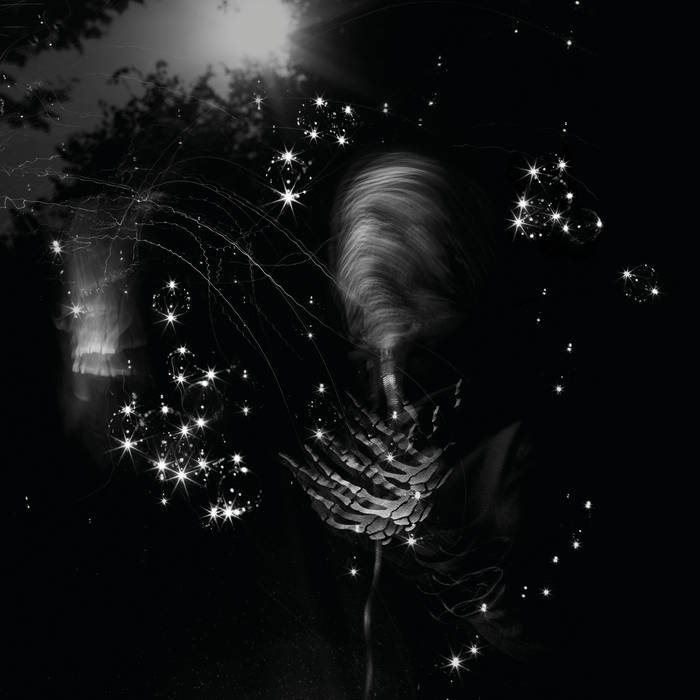 This extensive retrospective release contains selected tracks from various tapes released between 1997 and 1999 - mostly rare and unavailable today - as well as yet unreleased tracks recorded between 1997 and 2013, a.o. outtakes from the “Death Over China” recordings, handpicked and recontextualized by Anemone Tube, representing the project’s roughest and most atmospheric material up to date, ranging from depressive ritual experimental ambient over dark rhythmic industrial soundscapes to whirlwind noise. Sharply mastered by Hunter Barr for a powerful, contemporary sound, each CD comes in a 6-panel digifile featuring beautiful photography by Dario Lehner.

“Forget Heaven” addresses more celestial matters and shows the artist playing with soap bubbles (a classic vanitas symbol as well, a hint at the fleetingness of the moment) – reflections of light in the dark create the image of a starry sky, the universe. The CD features the entirety of the “Forget Heaven“ cassette release, plus three compilation and two unreleased tracks. The sound spectrum is more immense, from aggravating noise to ethereal, ritual beauty.